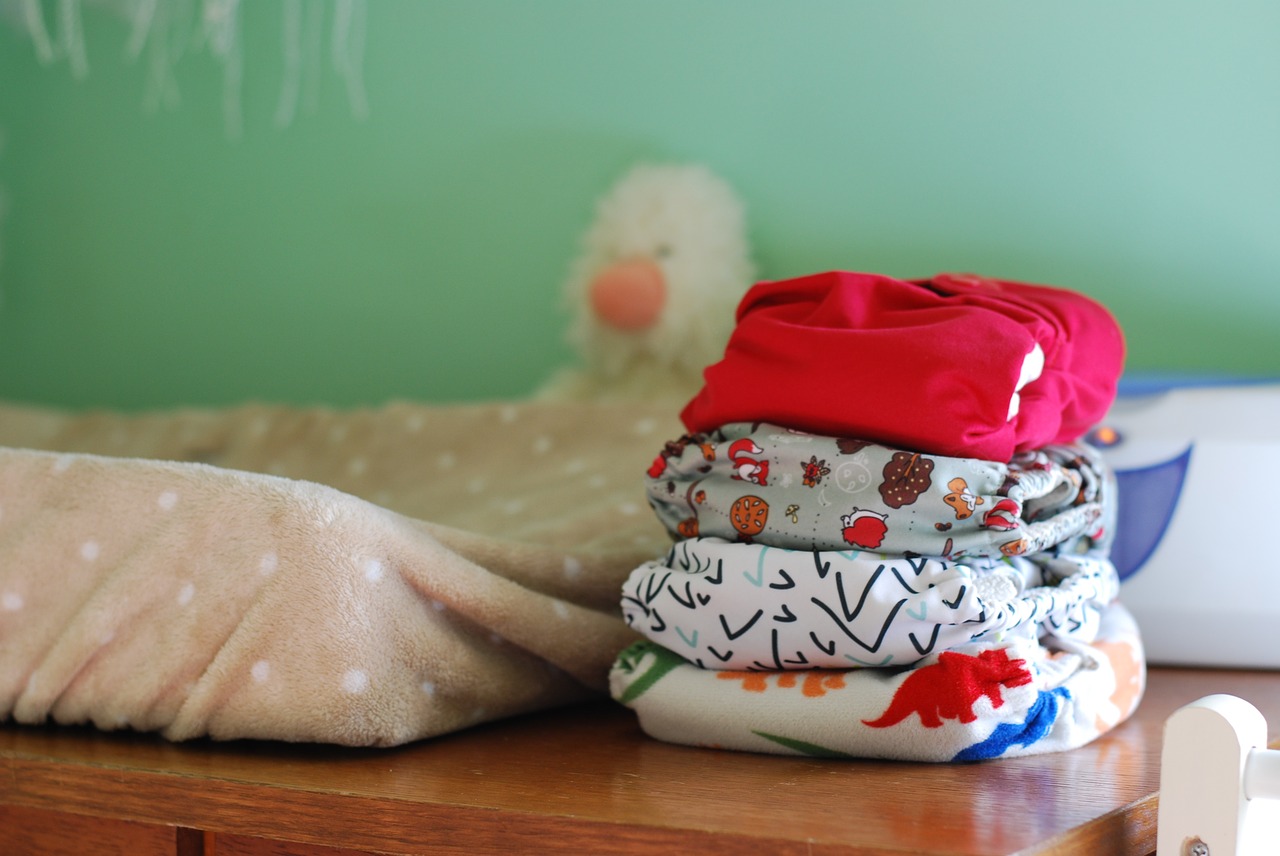 The following story in our family history always ends with me looking like an immature, silly, inconsiderate husband and in fact it is true.

The story begins when our oldest son, Paul, was approximately 3 months old and I was a student at the University of Utah. It was a holiday and I was home but Carol had to work. Before she left for work that morning she asked if I would take Paul to her on her lunch hour. She wanted to show him to her co-workers.

I told her that I would be glad to do that but if he had a problem (translation: a stinky diaper) I would take him over to my mom’s and ask her to change him. My wife insisted that I change him myself because it was inappropriate for me to expect my mom to do it. I assured her that if she didn’t want me to take him to mom’s I would just leave him in his dirty diaper and bring him to her so she could do it. (I like to believe that if he hadn’t messed his pants so close to the time I was to meet her I would have changed him but unfortunately I will never know).

I honestly thought Carol did not believe I would do such a thing to my own son. But at the time I had this thing about men changing dirty diapers and I was not going to do it, especially since my mom was so close (3 blocks). I was so determined that I was above changing messy diapers that I would show her I wasn’t kidding. It was one of those stupid little arguments that escalate to see who could be the most stubborn.

The thing which I didn’t count on was that Paul would choose this particular day to drop his largest, stinkiest, messiest load of all time. To this day I am convinced he understood the disagreement his parents were having and he sided with his mom and saved everything for that strategic moment. He was testing me and I failed his test. In reality, however, he probably wanted his mom to change him because her hands were softer.

At about 11:00 a.m. he did his thing and I rationalized that it was only an hour until his mother could take him and clean him up for her friends. I like to think that I was really naïve and didn’t understand the discomfort Paul was in and I sure miscalculated the effect it would have on Carol.

The moment of truth is etched indelibly into my mind when I walked into that lunchroom and saw Carol. The hurt and disappointment was apparent when she realized that Paul was messy and stinky. I cannot forget the look of frustration and embarrassment that was on her face. She didn’t think that I would really do it but regrettably I did. I showed her that I was a man of my word.

` With tears in her eyes she took her son out of my arms, went into the restroom to change and clean him. At that moment I realized that I really was an insensitive JERK.

Paul stunk so badly that the entire lunchroom was permeated with the smell of his ripe diaper. People eating their lunch got up and left.

Today, I can laugh at myself whenever Carol told this story. In fact, I can even tell the story and poke fun at myself and I can tell it nearly as well as she could. It always gets a good laugh no matter which one of us tells it. However, I am ashamed and embarrassed because of my actions and attitude I displayed that day. Telling this story still evokes shameful and embarrassing thoughts in my mind.

Fortunately, for me one of Carol’s strengths was to forgive and continue to love the person who embarrassed or offended her. This is precisely what she did to me on this particular day. She still loved me and forgave me and I have always been grateful for this quality.

Everything from this experience however was not negative. I learned a valuable lesson. Unfortunately, I didn’t recognize it for several years. I still refused to change Paul’s dirty diapers but by the time Peter our second son arrived I had changed my attitude.

Carol teased me enough over the years about this incident that it caused me to do a lot of soul searching. I recognized that my attitude was wrong and that men who really loved their wives and children did change diapers (even messy ones). I made a commitment that Paul would never see his dad refuse to change messy diapers. He would not be able to say to his kids, “my dad never changed a messy diaper in his life so I am not going to either.” I wanted to set an example for him so badly that I consciously worked and tried to do a better job helping Carol with Peter’s diapers.

I believe life is full of little decisions that can impact us in a big way. Perhaps my decision, not to change dirty diapers, was little but it affected my family. I am grateful that Paul never saw me refuse to change Peter’s diapers and he has done his share of helping Jenny change his children’s diapers. Good job, Paul! Your mother would be proud.

As fathers we should ask ourselves, “Is there anything more that we can do to make life better for our wife?” 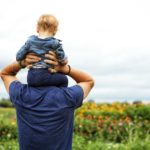 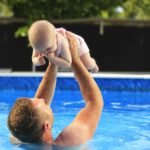 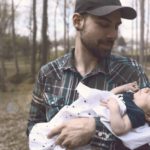 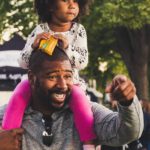 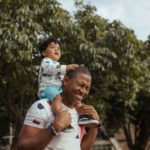 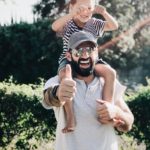 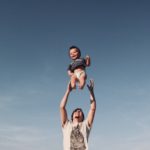 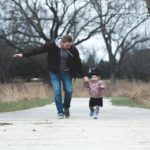 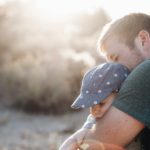 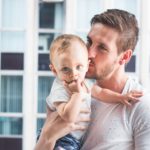 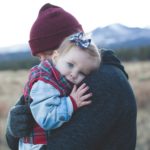 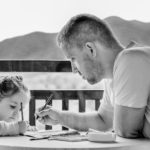